You can view the full server list here: https://status.octovpn.com/

People ask us daily about what's the best DDoS Protected server, this can really variate. Most people think that OVH-GAME & NFO are the best ones, that's wrong. They are all good, however, there is one host which can withstand any attack that has been sent to it and that's Path.

We have servers with all the major DDoS Protected hosting providers, which include: OVH-GAME, Hydra, NFO, Hetzner, CloudFlare, Linode, Corero, Nelax & Path.

The path is the only host that successfully patched several bypass methods that other hosts couldn't. They developed a brand new solution that only allowed legitimate VPN Traffic to reach the server and block every other traffic out from it.

We have Path servers in the following locations

All Path servers includes a 10Gbps Port, which means even if the attack were to leak 1-2Gbps (which it won't) the server will remain unaffected. 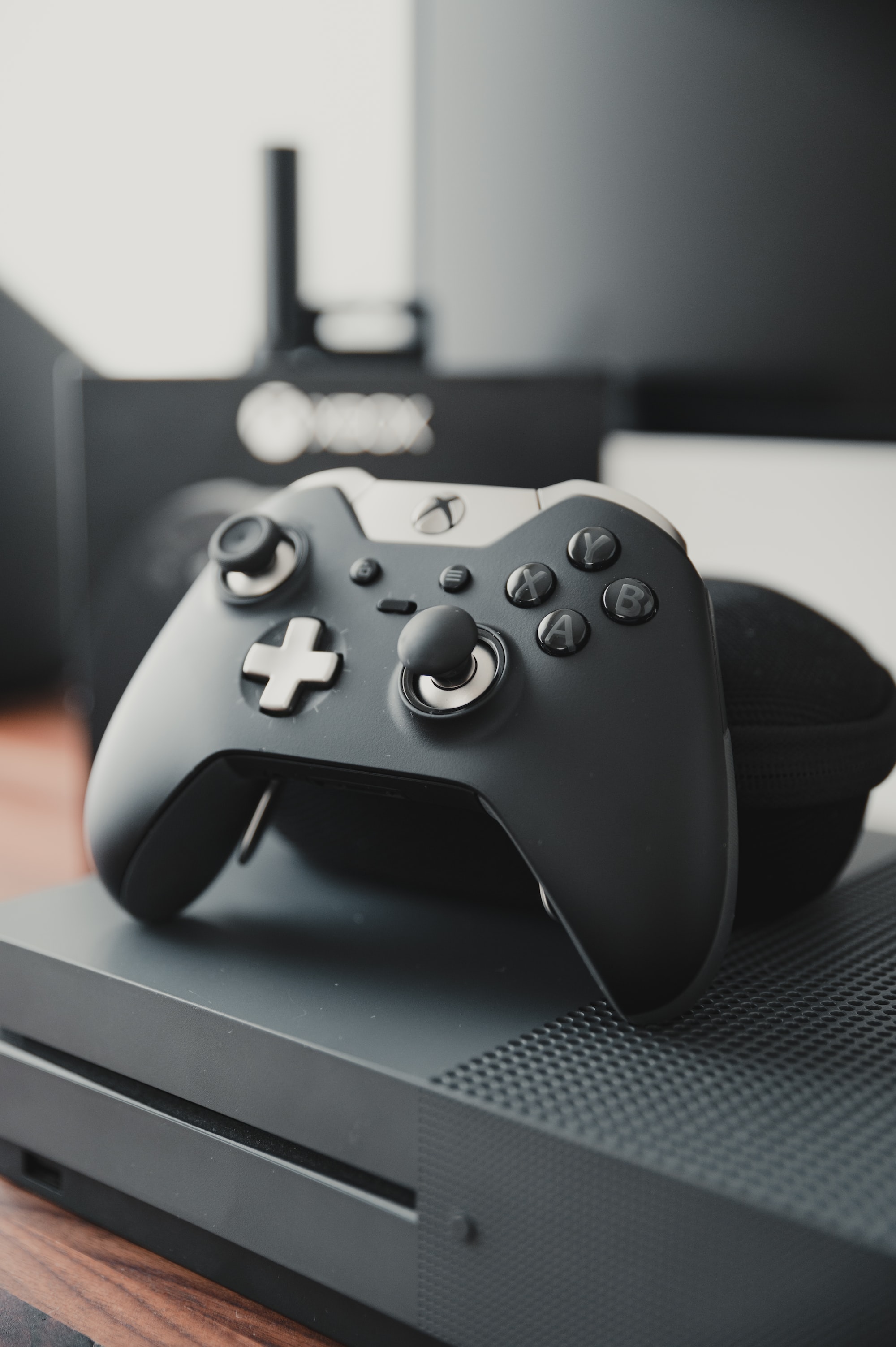 Setting up OctoVPN on XBOX

The never-ending question: TCP or UDP?

Subscribe to our newsletter and we’ll send you the emails of latest posts.